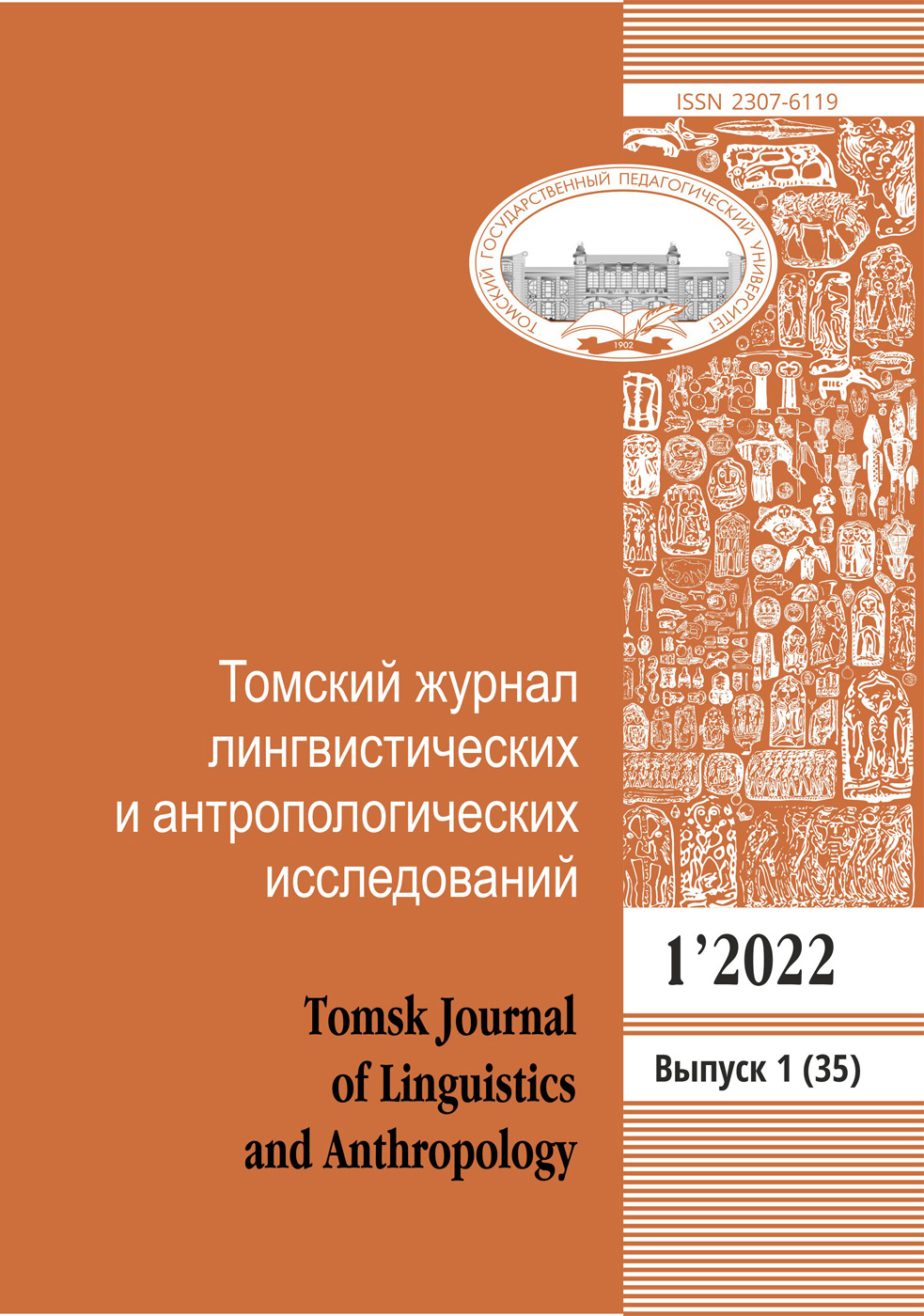 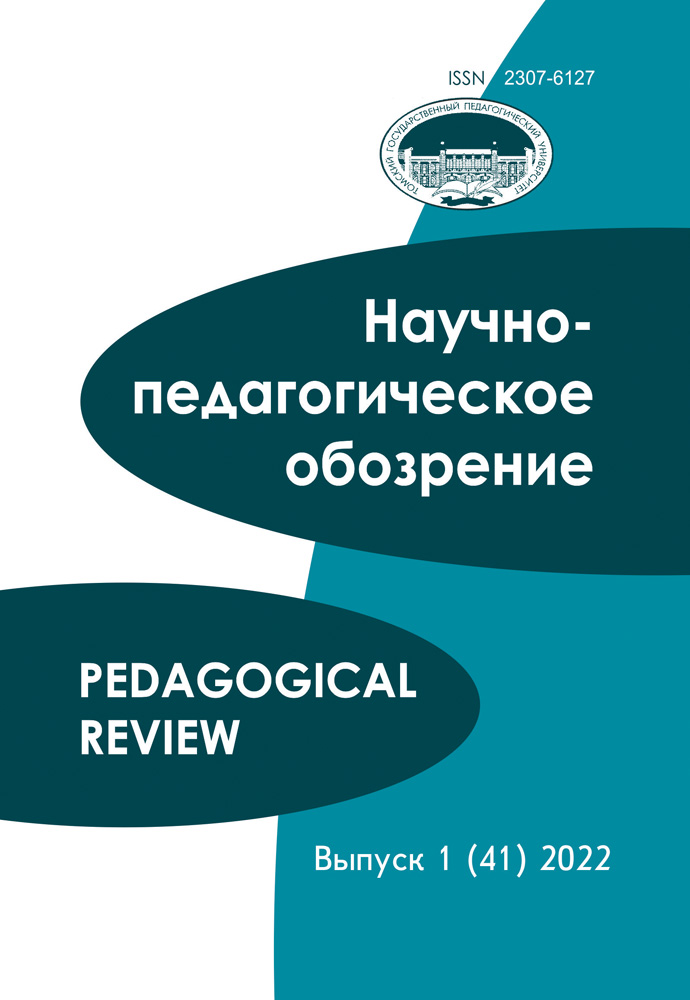 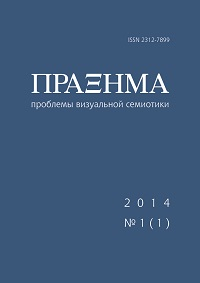 Last year, January 30, 2018, the Bulletin of Tomsk State Pedagogical University celebrated its 20th anniversary, the first issues of which were published back in 1997. This year, in April 2019 the bulletin celebrates a new significant event - the 200th issue of the journal.

Currently the bulletin is included in several international databases: Ulrich's Periodicals Directory, The European Reference Index for the Humanities and the Social Sciences (ERIH PLUS), Directory of Open Access Journals (DOAJ), and to the base of the Russian Science Citation Index (RISC) as well.

TSPU Bulletin is claimed by the scientific community. Authors from Russia, as well as from Australia, Austria, Belgium, Brazil, Britain, Germany, Greece, Iran, Spain, Italy, China, Norway, Poland, Slovakia, USA, France, Spain, Japan and the former CIS countries publish their works in it. The site of the journal is visited by authors from more than 50 countries.